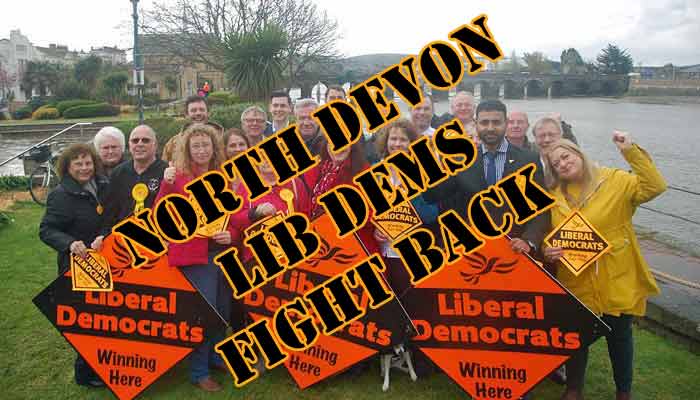 North Devon Lib Dems had an excellent day at the polls - once more becoming the majority party on North Devon District Council in the May 2nd election;

David Worden, leader of the Lib Dem group on the council says:

"I am absolutely thrilled that the North Devon Liberal Democrats have won 21 out of the 42 seats on the North Devon Council with one election still to come. It was a tremendous night for us and shows that the Lib Dem fight back is well and truly happening.  We have some excellent new councillors and hopefully will make a big difference in North Devon.  The Conservative vote collapsed in many areas as people have realised that the Liberal Democrats are the ones that work hard all the year around."

Also up for election were a number of Town and Parish councils across North Devon. 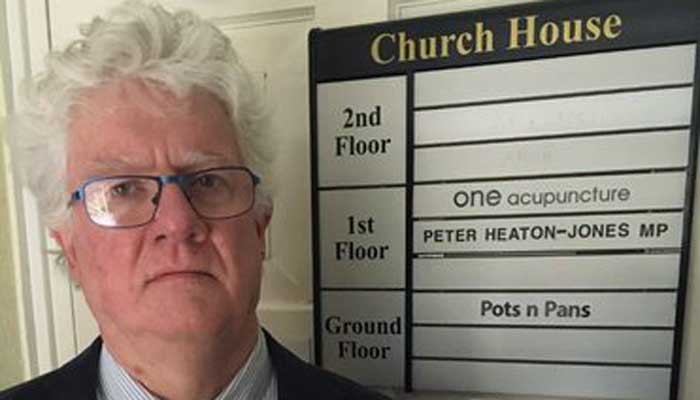 North Devon Conservative MP Peter Heaton-Jones faces further questions today over the misuse of taxpayers’ money after the discovery that he claimed an additional £4,245 in 2017 for printing and distributing a second political leaflet believed to breach the Independent Parliamentary Standards Authority’s rules. 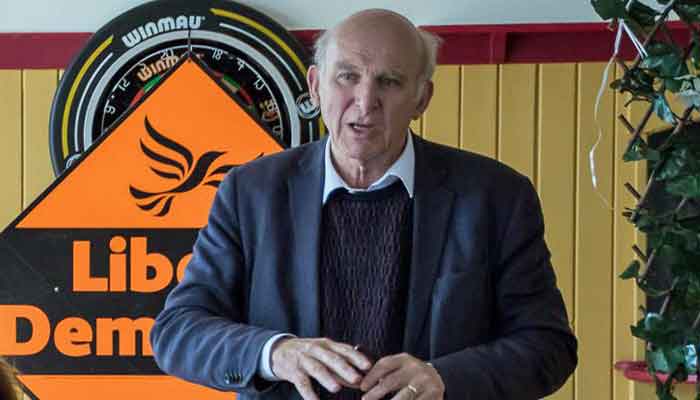 Liberal Democrat leader Sir Vince Cable MP told a packed meeting of candidates, members and supporters in Barnstaple that they had a ‘unique chance to seize control of North Devon Council from a Tory party riven by divisions and in-fighting’ when the county goes to the polls on May 2.

“We have a real opportunity to seize control of North Devon Council from the Conservatives, with their dreadful track record of austerity cuts and a complete disregard for the needs of the North Devon community,” Sir Vince told the meeting on Saturday April 13. 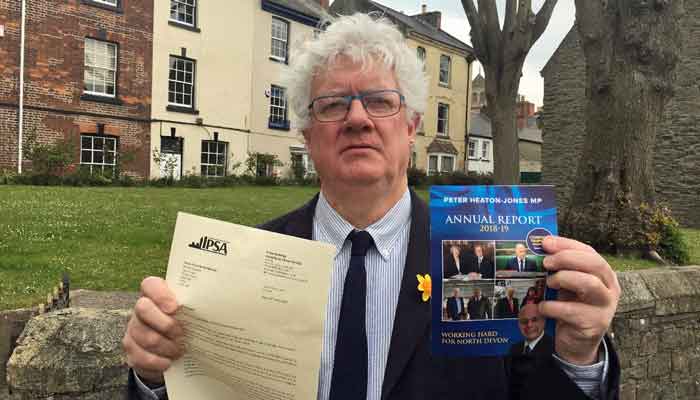 North Devon Conservative MP Peter Heaton-Jones has been reprimanded by Parliamentary authorities and ordered to repay monies after making expense claims that contravene the code on MP’s expenses.

Ten years after the 2009 expenses scandal ended the careers of several MPs by exposing the widespread misuse of public funds, Mr Heaton-Jones has been castigated by the Independent Parliamentary Standards Authority (IPSA) for charging ineligible expenses to his MP’s Procurement Card and ordered to repay the money in full in a humiliating move. 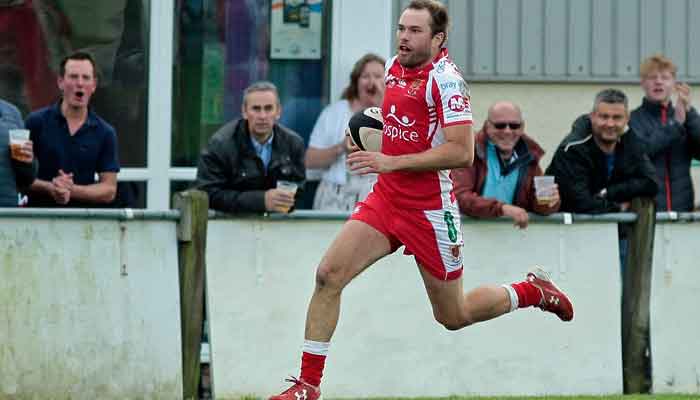 With daily experience of the devastating effects of funding cuts on his own classroom by Conservative-controlled Devon County Council, Will Topps, an English teacher at Pilton Community College, decided to make a stand against unfair Tory education funding. 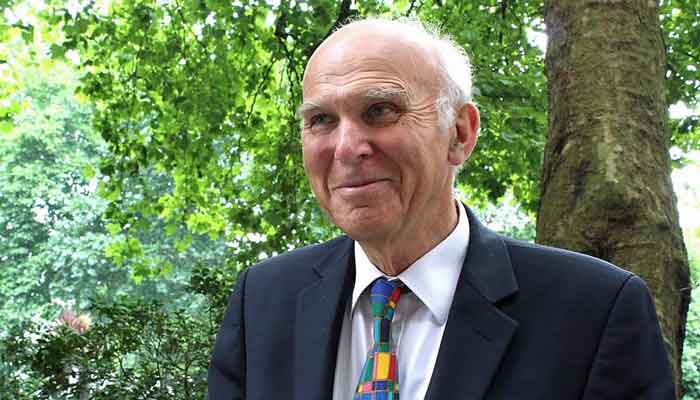 Sir Vince will join David Worden, leader of the Liberal Democrats on the North Devon Council, at a special event for candidates, members and supporters in Barnstaple on the afternoon of Saturday April 13 2019. 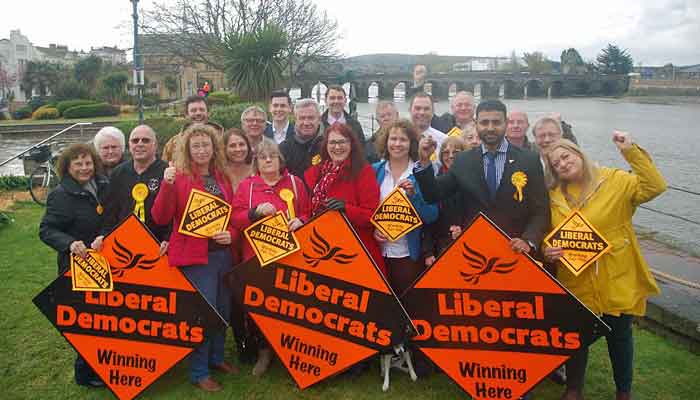 North Devon Liberal Democrats, led by their first female Prospective Parliamentary Candidate, Kirsten Johnson, are standing a record-breaking number of candidates across the constituency for elections on May 2.

Lib Dem candidates outnumber Conservatives, who have had to concede six places on Barnstaple Town Council alone to the Lib Dems for lack of ability to field Tory candidates. 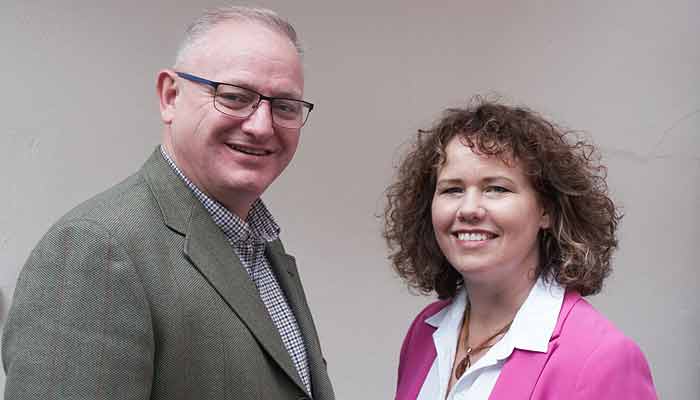 The Liberal Democrats have set out a comprehensive plan ahead of the local elections to support struggling high streets across England, including for Barnstaple town centre.

Tories Have Pushed 200,000 Children into Poverty 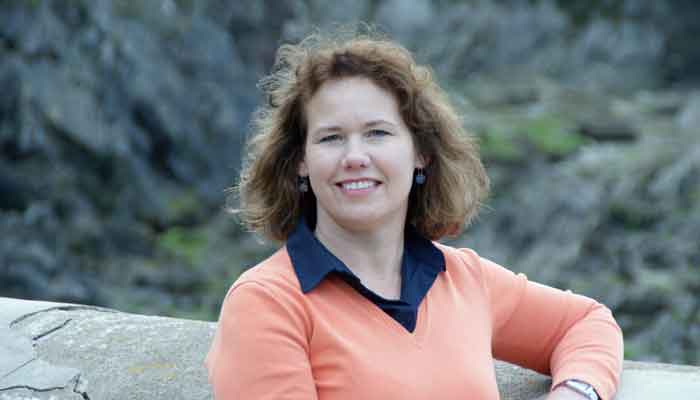 The number of children living in absolute poverty across the UK has risen by 200,000 in a year, to a total of 3.7 million.

Kirsten Johnson, Liberal Democrat Parliamentary Spokesperson for North Devon, said: "I have been calling for an end to austerity and fairer funding for North Devon. This report shows the horrible effect cuts are having on the most vulnerable in North Devon. We must provide properly for our children and young people, to give them the future they deserve." 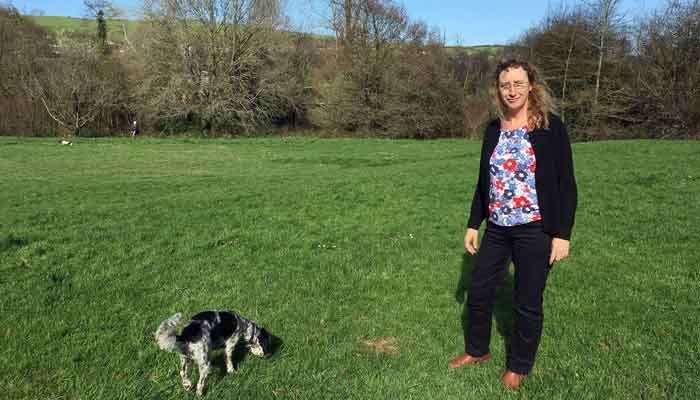 North Devon Council was told of a ‘shocking’ record of inaction and arrogance by members of the ruling Conservative group at a crunch meeting last week.

Nine Tory members of the council administration failed to deliver essential annual reports required by their appointment as advisers and overseers of key local and national bodies, the council was told at a full meeting on March 13, 2019.