Where is our MP? 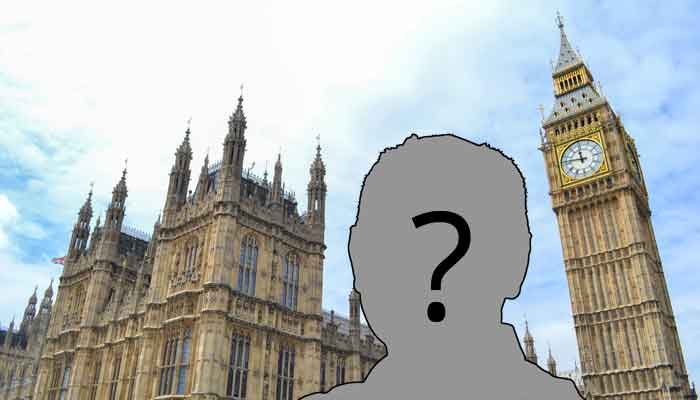 This letter to the North Devon Journal is reproduced with the permission of Mr. Bradshaw:

"I have just arranged my six-monthly check-up at N Devon Hospital's Eye Clinic. They admitted they had a backlog, as they always have. Discussions with my consultant over the 11 years I have been in their care reveal an ongoing shortage in funding and staffing. I don't blame them, they provide a wonderful service. Other issues at the hospital have been well documented and the Save Our Hospital Services (SOHS) organisation does sterling work. Nationally the NHS has troubles.

Our local schools are suffering due to funding discrepancies which PM Mrs May refuses to budge on. Local councils are suffering from a shortage of funding from central government and services are being decimated.

There is a risk of free TV licences for the over-75's being removed due to the government passing responsibility for funding over to the BBC (the government saves money and the BBC are the bad guys!). I don't benefit, by the way!

We have little idea about what is happening with Brexit, the Tory party is being torn apart by the May/Johnson spat, and time is running out. Where are our emerging trade deals?

Whilst there are critical issues locally, nationally and internationally I note that our MP Mr Heaton-Jones devotes his latest Journal column (27 Sept) to his launching a railway project at a North Devon tourist attraction.

This may be an exciting project, although I suspect the objectors will disagree, but what we really want to hear from our MP is his own views on the various Brexit proposals on the table. Does he support May's Chequers plan or does he agree with Boris Johnson? Does he think no deal is better than a bad deal? What are his views on the Irish Republic/Northern Ireland border issue? Does he favour a hard or soft border and how would the latter, to keep happy the DUP (who effectively keep the Tories in power at Westminster), square with the Brexit aim of taking back control of our borders?

We don't want to hear our MP advertising individual local attractions, we want to hear his actual views on important matters that affect us all. Why, when SOHS arranged a Westminster meeting and he was invited, didn't he turn up and join the other 11 MP's there?

He should remember that we are used to having a statesman as our local MP - it is time we had another statesman/woman.