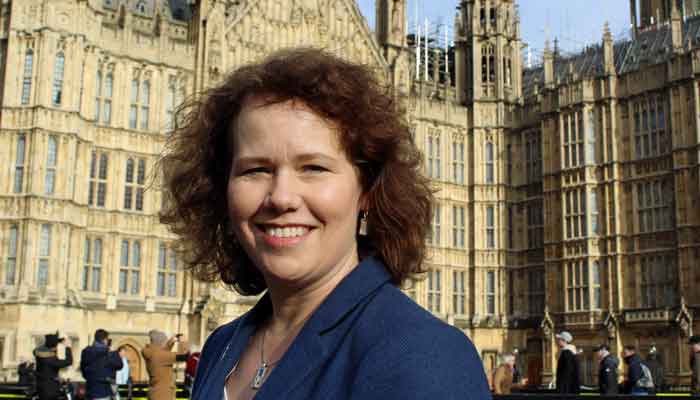 She said: “In a move described by James Coney, Money Editor of The Sunday Times, as a ‘callous, underhand tax raid on the bereaved’, our North Devon Conservative MP has decided to plough on with this secret, undemocratic decision, without seeming to care about the effect on grieving families. As North Devon families are already struggling to cope with the impact of Tory austerity cuts, this is an added burden and, quite frankly, an insult to those who have worked hard to buy their own homes.”

To avoid legislation and the accompanying transparency, the Delegated Legislation Committee has decided, by statutory instrument, to effectively tax the bereaved by as much as £145 million in the first year of these new rules.  For example, the cost of probate on some estates will rise from £155 to £6,000.

Kirsten went on to say: “I hope that as many people as possible will write to the current North Devon Conservative MP and let him know of their disgust at this move. It is becoming increasingly clear, that whether it is the saving of RMB Chivenor or stopping this unjust tax raid, the current Tory MP follows his instincts to pander to this fractured Conservative Government, rather than to stand up for his constituents. North Devon deserves better.”