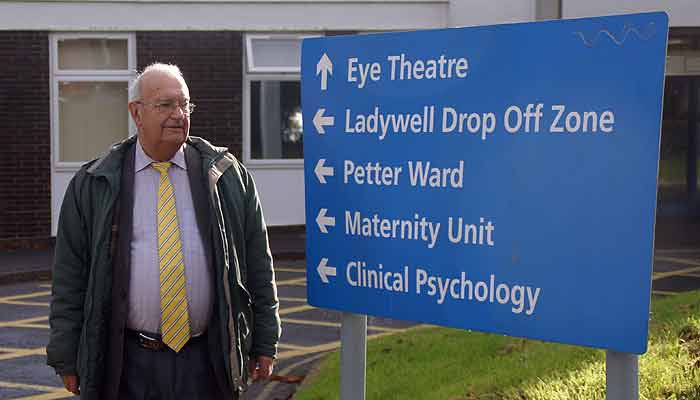 Conservative County Councillors used their majority at County Hall to stop Lib Dem County Councillor Brian Greenslade from putting a motion calling for Devon County Council to urge the Government and NHS England to scrap the NHS Success Regime for Devon. This threatens to stop key acute services at North Devon District Hospital like maternity and stroke services being delivered in North Devon. Brian Greenslade has already written to Health Secretary Jeremy Hunt and NHS Chief Executive Simon Stevens to demand the Success Regime be scrapped because the process is now seriously flawed.

Cllr Greenslade said "the Tory Councillors have brought party politics into what is and should be a community issue. Clearly they are not prepared to put community health care needs before loyalty to their party. This is shameful! What is even more shameful is that nearly every Conservative County Councillor from North Devon failed to support my motion and allowed it to be blocked!