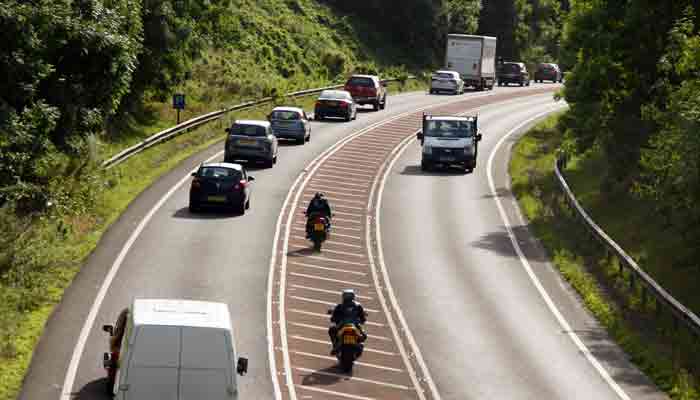 The reports, Journal 15th June, of statements made by the North Devon MP about improving the Link Rd (NDL) again display his attempts to take credit for work done prior to his election in 2015.

Let me refresh his memory...

I raised the concern about growing congestion on the NDL at County Council in Dec 2013. An excellent Officer, Dave Black, took up my concerns and DCC started to develop the case for improving the NDL.

In this we were supported by our then MP Nick Harvey who brought Business Secretary Vince Cable and Chief Financial Secretary Danny Alexander to North Devon to see the NDL issues for themselves and to lobby for improvements. On his visit to North Devon Danny Alexander announced that improving the NDL would be included in a £23bn fund for infrastructure improvements in the south west.

So the fruit was on the trees prior to the election of the current North Devon MP. All he had to do was to help pick it. So I say stop the spinning and let's all pull together and get the NDL improved.

By the way what ever happened to the current MP's pledges about getting a dual carriageway NDL?