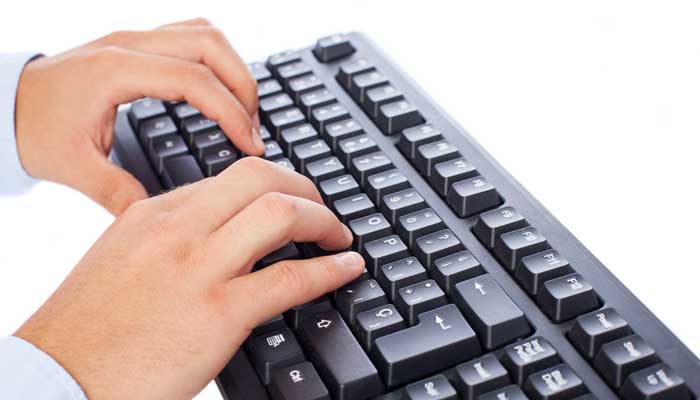 Brian Greenslade replies to Director of Commissioning Operations, NHS England SW insisting that until a fairer funding model for Devon is in operation, any attempt to determine what and where cost reduction is needed is a waste of time.

Thank you for replying to my letter to Simon Stevens dated 25th  September 2016.

I have had long experience of funding formula for public bodies which we in the far south west find disadvantages us compared to many other parts of the country. You do not appear to challenge my original contention that NHS funding for the comparable area of Cumbria is far more generous in 2016 than for Devon to the tune of some £226m. However you do not attempt to justify why Cumbria receives such an advantage or my premise that if the Devon CCG received comparable funding then the forecast deficit would not be the issue the NHS attempts to suggest it is!

At Devon County Council we have set up a Scrutiny Working Party to look into NHS funding for the Devon CCG and it already seems to us, work to be completed, that your formula does not recognise rurality, the significant over 85 population, and deprivation in terms of individual incomes as distinct from property values.

Therefore I reject your conclusion that the formula for funding Devon NHS services is not the main issue. You should not be proposing cutting services in Devon until the issue of fair funding for Devon is addressed first and we have an agreed and fair funding starting basis before considering services configurations.

I further put it to you that the real driver behind what the NHS is trying to deliver through its STP programme is the £22bn of cuts Government is requiring you to make to NHS spending!

I note what you have to say about the Success Regime/STP process for Devon. I strongly urge that the NHS now abandons this because it is so badly flawed that a fair and honest consultation with the public is no longer possible. If this were a trial the Judge would have stopped the trail by now. Your colleague Ruth Carnell has publicly admitted that the NHS believe that the Devon CCG gets too much funding, that is predetermination. The said Ruth Carnell was the consultant who produced a report, cost I understand £335,000, and then became the “Independent” Chair of the Success Regime. This is a clear conflict of interest and the public can have no faith in any consultation as a result. She should be dismissed from her position forthwith! You clearly do not see this as a concern. Therefore I am writing to the Prime Minister urging she intervenes. Lastly the way the Success Regime has leaked information as completely coloured how the community understand the issues and they will be totally confused if a consultation is undertaken.

Thank you for the information about individual Executives and the Success Regime costs for the six months to September. I would suggest £2.7m that could have been better spent on direct services to the public.

If my information is correct the total budget for the Success Regime is £6m?