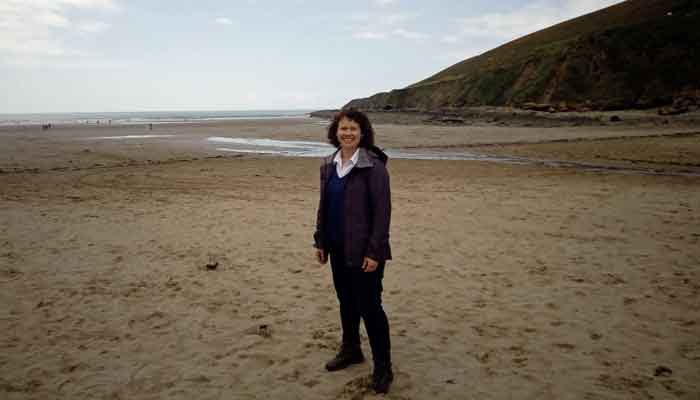 Kirsten Johnson, Liberal Democrat Parliamentary Spokesperson for North Devon, welcomes the Liberal Democrat Plastic Pollution Bill 2017-2019, which has been drafted with ‘Friends of the Earth’ and the ‘Women’s Institute’ to cut plastic pollution.

The new draft law aims to end single-use plastic by 2024.

“The Government can and must do more. This bill is a radical but realistic plan compared to the token gestures we have seen from the Government, and I know it is the kind of action folk in North Devon would expect Government to take.”
Friends of the Earth chief executive, Craig Bennett, said: “The only practical way to really end the scourge of plastic pollution in the next 25 years is through legislation. Recent initiatives from government and companies are certainly welcome, but these are just tiny drops in a vast ocean of plastic waste that’s wrecking our environment and harming our wildlife.”

“The UK government showed real global leadership by introducing the world's first national legislation to cut carbon emissions - it must now do the same with plastic. It's time to get drastic on plastic and take bold action with a timetabled phase-out of all but the most essential plastics."

Vice Chair of the National Federation of Women’s Institutes, Ann Jones, said: “Our ‘End Plastic Soup’ campaign builds on over 90 years of WI campaigning to protect the environment and ocean from pollution. As with all WI campaigns, it stemmed directly from the concerns put forward by a WI member, who felt passionately about the threat microplastics pose to marine life.”

“WI members are clear that we need urgent action now from government to tackle the threat that all plastic waste represents to our oceans and wildlife. We are supporting the phase-out of the Plastic Pollution Bill to put in place a plan to end this plastic pollution crisis.”