Our schools are in desparate need of funding 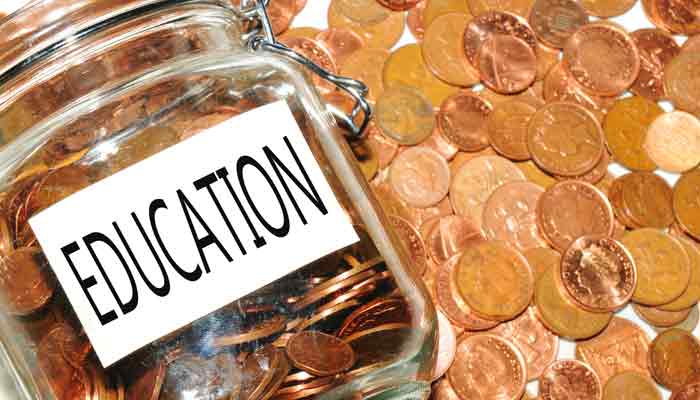 He raised his concerns at a meeting of Devon County Council on 8th December where his notice of motion calling on Government to deliver on the commitment to change the funding formula before it is too late for some smaller schools was approved.

Brian Greenslade said "as I understand it a commitment to make a change was made in 2013/14 by the Government and although some extra funding was received the formula remains unchanged and no date as been given thus far to make a change.This is affecting the ability of schools to plan for the future. However it is also very clear to local schools that unless Government deliver on the formula change schools will progressively face increasing deficits and cuts. 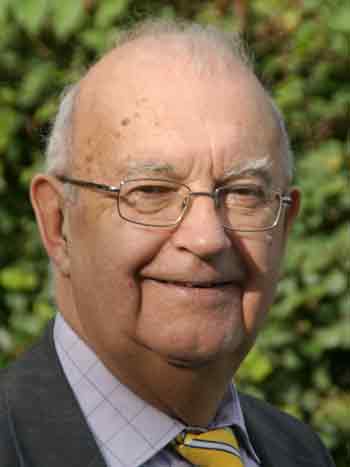 It's time for action now and as a consequence of the motion Devon County Council is now backing the lobbying our schools are making.  We now need Devon MPs to up their game and persuade Government to make the formula change in 2017/18.

With the Government's majority now cut to ten after the Richmond by election the eight Conservative MPs who represent the Devon County Council area have the voting strength to deny the Government a majority. They must use this to win fair funding for Devon including our schools before irreparable damage is done.

It is legend that Devon schools are poorly funded and an amazement that they produce such good results despite this. But unless funding is improved their ability to continue to do so will run out!".