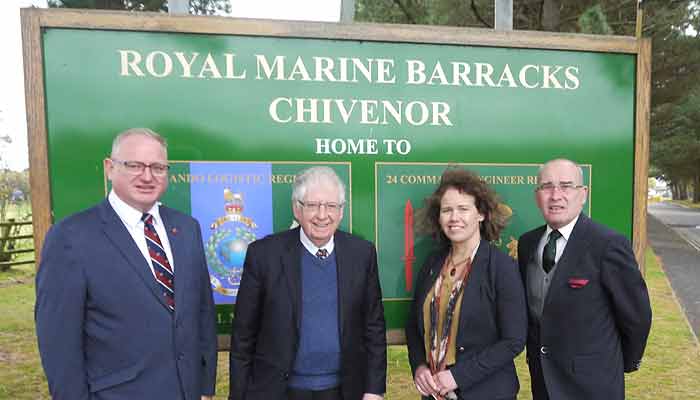 North Devon Lib Dems and Kirsten Johnson, Lib Dem Prospective Parliamentary Candidate (PPC) for North Devon, have campaigned since 2016 for the MoD to make a decision to retain and expand RMB Chivenor. This week Senior Westminster sources have indicated to them that a decision will be made and announced in the near future.

Kirsten Johnson says "Chivenor has been high on my list of priorities since I became Lib Dem PPC for North Devon in June of this year. The tremendous efforts made by my predecessor, Sir Nick Harvey, to convince the MoD to retain and even expand RMB Chivenor, have stirred me on to step in to his impressive footprints. 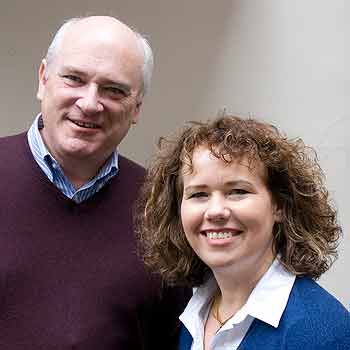 My recent letter to the Secretary of State, The Mayor of Barnstaple’s (Lib Dem Cllr Ian Roome) letter to him and the support of the Lib Dem Motion on North Devon District Council to keep RMB Chivenor, has been part of this concerted effort to leave the MoD and this Conservative Government in no doubt that RMB Chivenor is key to our economic success in North Devon”.

Sir Nick Harvey adds “Kirsten has made excellent progress with this campaign. I very much hope that the work that we, as Lib Dems, have done to keep RMB Chivenor here pays off as soon as possible”