Revealed: DEFRA Have No Brexit Impact Assessment for Sheep Farming 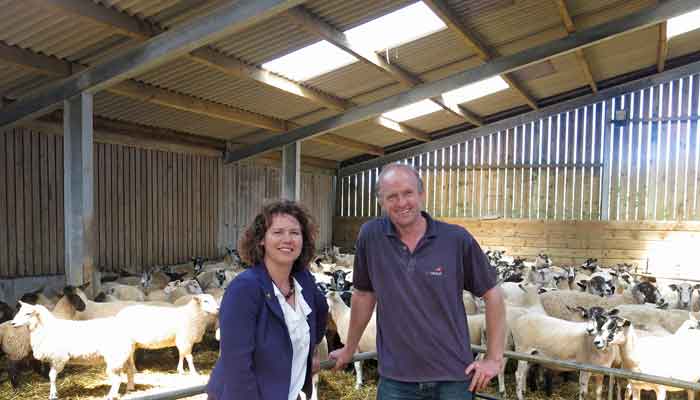 The Liberal Democrats have revealed that the Conservative Government has not conducted any analysis of the impact of Brexit on sheep farming in the UK.

Kirsten Johnson, Liberal Democrat Parliamentary Spokesperson for North Devon, said: “Over half a million sheep are farmed in North Devon each year. Europe is our biggest export market. I have been speaking to local sheep farmers who are dismayed about the impact of Brexit on their businesses.”

The revelation was made after a Liberal Democrats Freedom of Information (FOI) request to the Department for Environment, Food and Rural Affairs (DEFRA) confirmed the Department did not hold any information or documents relating to an assessment of the impact of Brexit on sheep farming.

A response from DEFRA added: “We can confirm that to the best of our knowledge the information is not held by another public authority.”

Alistair Carmichael said: “When Conservatives think of farmers they think of the big land owners and the estates. This response shows that they have no interest in or concern for the hill farmers and crofters whose businesses are the backbone of so many of our remote rural communities. To run their business, farmers need certainty. They need to know what funding is available, what standards must be met and what tariffs need to be paid.”

“It is therefore appalling that Conservative Ministers have failed to conduct an impact assessment on the impact of Brexit on sheep farming. These Ministers are woefully irresponsible. Farmers deserve better."