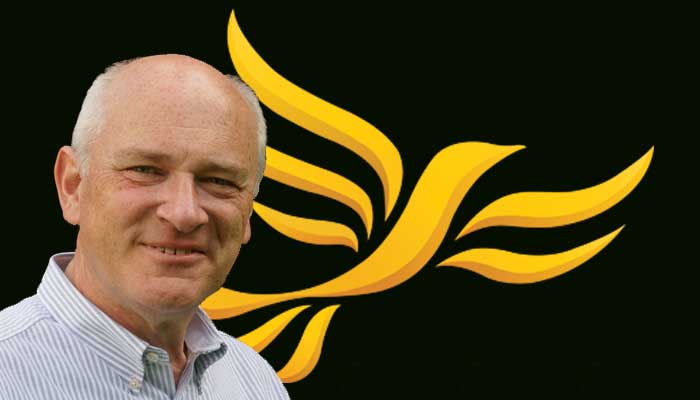 Nick was formerly MP for North Devon and was Minister of State for the Armed Forces in the coalition government.  Prior to becoming an MP Nick worked in the City, gaining wide-ranging experience in PR, human resources, management and delivering change.

Nick says of his appointment:

“I am greatly looking forward to supporting Vince Cable as our new Leader, and hope that working closely together we can further revive Lib Dem fortunes. The party has shown great resilience. Now we have a real opportunity to begin the process of moving forwards again.

British politics has never been in greater need of the Liberal Democrats. There is a major gap which only we can fill, not least on Brexit. This could have a dramatic impact on people’s jobs, the health and care system they depend on, and the schools and colleges which enable everyone to succeed in life.

We must boldly promote our liberal values, at home but also with partners abroad – not fighting them, but working to find international solutions to global security and environmental challenges.

The party has many talented, experienced and innovative people, as well as legions of new members. Together we can get things going again."

"Nick has a vast amount of experience in parliament and government, as well as in management in the private sector. It is a coup to have someone of his ability to run the party machine at a time of exciting opportunity for the Liberal Democrats."

"Nick takes the helm with our membership at record levels, an increase in MPs, a string of council by-election gains and fund-raising working well. It is great to have his steady hand on the tiller as the Liberal Democrats chart the next leg of our journey. We will advertise in due course to fill the role permanently."

Nick was MP for our North Devon constituency for 22 years and in that time helped many thousands of constituents in all sorts of ways.  Since losing his seat in 2015 he has continued to campaign on local issues such as the North Devon Link Road, threatened closure of Royal Marine Base Chivenor, threats to local NHS services, and reduced funding for education and local care services.  North Devon Liberal Democrats wish Nick well in his new and vitally important role and know he will continue to support the local party and the people of North Devon.