The Liberal Democrats have announced that they will spend £10 billion a year more on schools and hire 20,000 more teachers by the end of the next Parliament.

Figures from the National Education Union show that next year (2020/21), schools in North Devon will have seen their budgets cut by £3,345,403 in real terms since 2015, once increasing pupil numbers are taken into account.

This is equivalent to a cut of £250 per pupil. Across the constituency, 28% of schools have seen their spending power cut since 2015.

North Devon Liberal Democrats have elected their Parliamentary Candidate for the forthcoming 2019 General Election.  At a packed meeting on Friday 1st November members of the local party selected Alex White as the person who will take the seat back from the Tories and build a brighter future for the people of North Devon.

Lib Dems are backing Alex because he's not afraid to get stuck into challenging issues facing the community.

Alex worked on UNICEF anti-aids campaign in Jamaica, is a professionally qualified LTA Tennis Coach, and has volunteered with both the Exeter Deaf School and Children’s Rights Alliance England.

Whether tackling difficult legal cases, campaigning to protect the environment, or speaking up for children and families, we believe he’s a born community campaigner - enthusiastic to tackle the mess the Conservatives keep making. 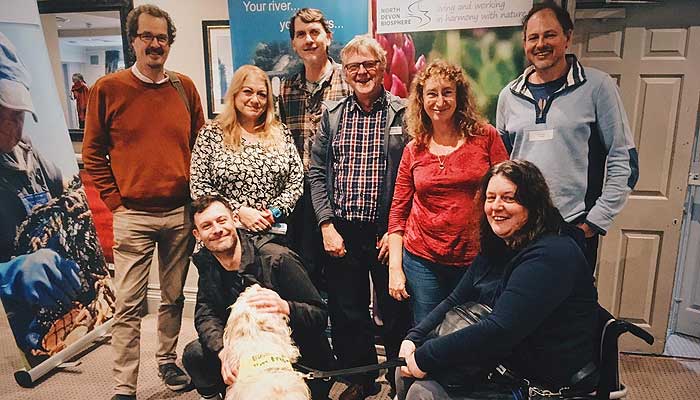 Lib Dem District and Parish councillors came from all over North Devon on Saturday to share ideas on how to tackle the climate emergency.

The event was put on by 361 Community Energy -  a not for profit social enterprise based in North Devon. Their aims are to promote energy saving and renewable energy in our local area. www.361energy.org @361Energy

Barnstaple Town Council signs up to fight against hate crime 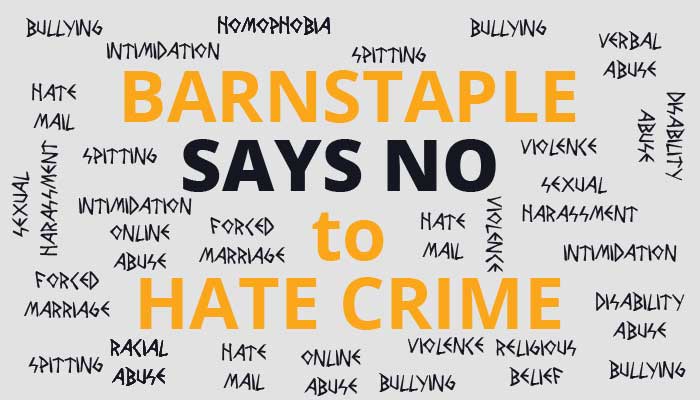 Hate crime within North Devon has increased by 11% with many incidents going unreported. The North Devon Liberal Democrats fundamentally believe that no one should be targeted because of their race, religion or sexual orientation. That is why it is hugely significant for Barnstaple Town Council to condemn such actions. The zero tolerance policy reassures those within the community that they are a valued and respected member.

Cllr Rennles, a former Royal Marine himself, was guest of honour at the parade and beret presentation and said:

"We recognise the vital role the UK’s armed forces play in the defence of the nation and we are fighting to address the critical skills shortage and strengthen our armed forces."

What price a child's life? 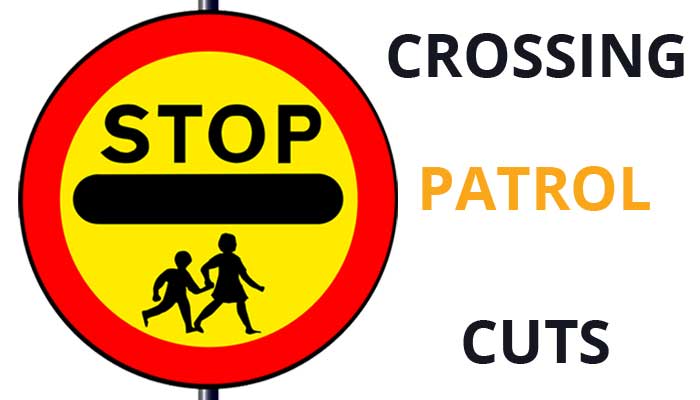 Once again Devon County Council are seeking to save money by cutting back on 'School Crossing Patrols' at Yeo Valley and Ashleigh Road primaries. It would seem that the Governments plans to end Austerity have not filtered down to County Hall! The blossoming of the Autumn flowering 'Money Tree' seems to be passing us by.

It was only 4 years ago that there was a proposal to make savings by cutting out all School Crossing Patrols in Devon and thereby jeopardising our children's lives. This was met with strong opposition with North Devon leading the way. A large petition and a deputation to County Hall was fully supported by local TV, Press and Radio coverage highlighting the very real dangers.

The campaign soon put a stop to this dangerous initiative.

It is with the deepest regret that I resign as the Parliamentary Candidate for North Devon Liberal Democrats with immediate effect.

I am acutely aware that my comments in the recent Radio 4 interview caused offence, and I reiterate my sincere apologies.  Whilst I have had many very good interviews, on this occasion I totally lost the thread of what I was saying, which was interpreted in ways that I certainly did not intend or believe about the people of North Devon. 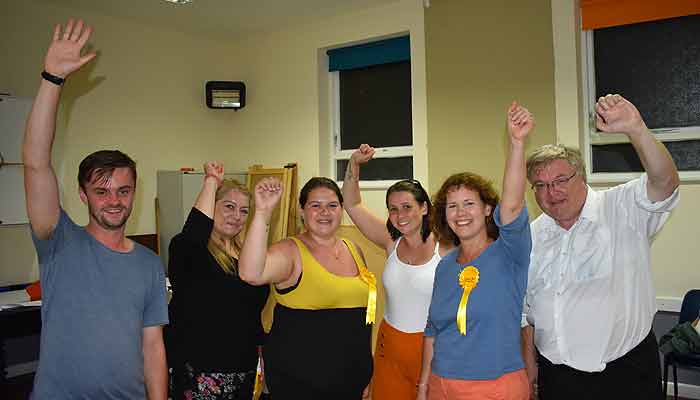 Kirsten says, "Elisha is young, enthusiastic and willing to work hard for her community. I am thrilled she has been elected to Barnstaple Town Council. Elisha is ready to get stuck into casework and making a difference for local residents. Liberal Democrats are community champions and fighting hard for a fairer society in North Devon. This begins at the grass-roots, and people like Ellie George, representing the ward where she lives, can make a real difference." 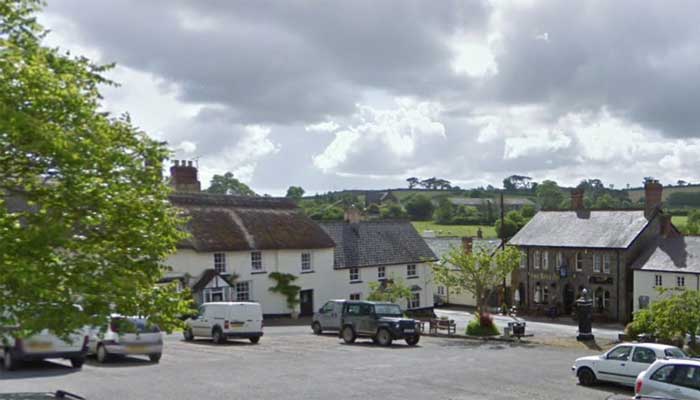 We would like to thank our fantastic candidate Victoria Nel for flying the Lib Dem flag in the recent Chittlehampton by-election.

The poll was delayed from the May elections by the death of Walter White.  Walter was a very popular and well respected member and will be missed on the Council.  The anti-Tory vote was split between the Green candidate and Victoria Nel for the Lib Dems and that enabled the Conservative to win.

Overall the Liberal Democrats have exactly half the seats on the Council – 21 out of 42 and like many other District Councils in Devon and beyond have replaced the Tory administration and are now running the Council with the Independents.

Already, the executive system, where one party had all the power, has been changed to a much more inclusive committee system.  This is allowing all councillors to be much more involved in the decision making rather than just giving all the power to a few. 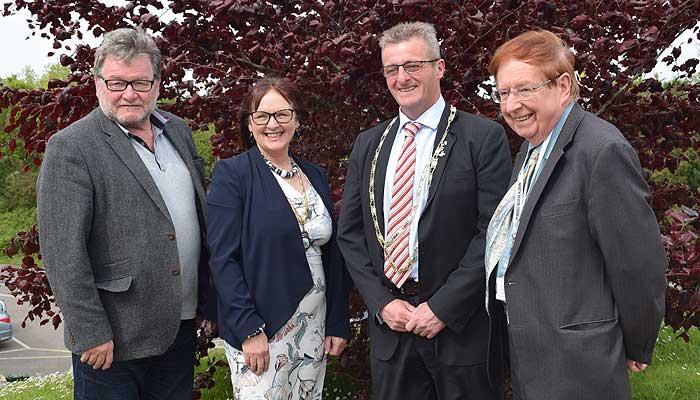 Election night was a thrilling night for North Devon Liberal Democrats as we won many more seats and now represent half of the council wards.  On behalf of my party I would like to thank all who voted and particularly those who put their trust in the Liberal Democrat candidates.  We will do our best to serve all our residents and continue to work on behalf of all electors.