NDC Liberal Democrats Call For Appledore and Chivenor to Stay 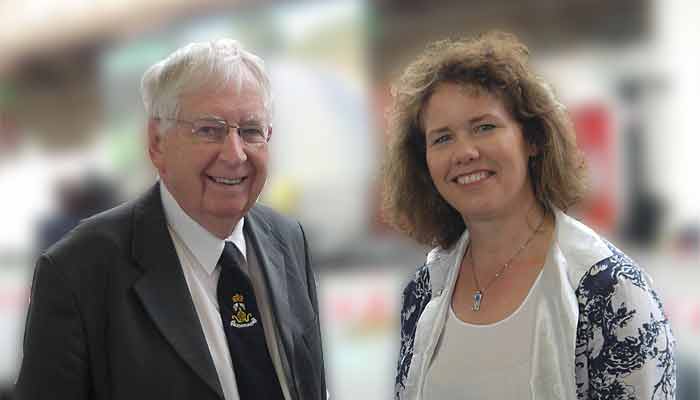 Councillor David Worden, Leader of the Liberal Democrat Group on NDC, seconded by Cllr Ian Roome, are calling on North Devon District Council (NDC) to intervene and call on Government to help secure a future for both Appledore Shipyard and RAF Chivenor. The motion, below, will go before full Council on November 21st.

“This council regards the decision to close Appledore Ship Yard as a hammer blow to the economy of Northern Devon and calls on the Government and Babcock’s to investigate ways to see if this decision can be changed.  Furthermore this council requests that the Government reverses its decision to close RMB Chivenor and instead looks to enhance its capacity by bringing 45 Commando from Scotland and 40 Commando from Norton Manor, Taunton to North Devon.  The closure of both Appledore Ship Yard and RMB Chivenor would have a devastating impact on businesses, schools and public services and this council calls on the Government to face up to their responsibilities toward areas like North Devon where wages are already low and many residents are struggling financially.”

Cllr Worden says, “This motion will really set the cat amongst the political pigeons. If the Conservatives on NDC do not support it, we shall see them for what they are – spineless and weak, who put their political ideology before the needs of the people of North Devon”.

Kirsten Johnson, Lib Dem Prospective Parliamentary Candidate for North Devon adds “I have been working very hard, locally and nationally, to try to find a resolution to Babcock’s decision. Since I was selected in June, I have been regularly briefed by senior Lib Dems who are in regular contact with the MoD, impressing upon them the practical reasons for keeping Chivenor in North Devon, since they own the land, rather than lease it as they do in Taunton. I fully endorse Lib Dem efforts on NDC to maximise support for both these causes”.