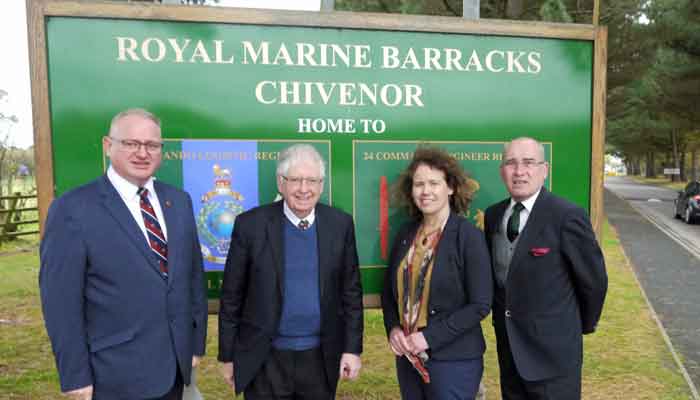 A sustained three-year Liberal Democrat campaign to save RMB Chivenor has paid off – despite repeated Government warnings that it would close.

Lead campaigner Kirsten Johnson, the Liberal Democrat Parliamentary Spokesperson for North Devon, said today: “Chivenor is vital to the economy of the area so this is marvellous news for local people. The Lib Dems have fought long and hard for this decision and I am delighted our efforts have paid off.”

But Kirsten Johnson berated current Tory MP Peter Heaton-Jones for trying to claim credit for the Government U-turn over the base: “Peter Heaton-Jones, having previously rolled over and seemingly accepted that Chivenor would close, has cynically jumped on the bandwagon late in the day to try to claim the credit.  He should have fought this decision from day one. Instead, when he already knew that Chivenor was safe, he launched a petition so that he could then claim to be its saviour. Nothing could be further from the truth.”

Kirsten Johnson and the Lib Dems have been campaigning hard to keep Chivenor open for years. She went on to say: “I would like to pay tribute to the late Paddy Ashdown and Sir Nick Harvey, the former Lib Dem MP for North Devon, for all their help in bringing this reprieve about.  Lib Dems are committed to protecting the interests of local people in North Devon from a Tory London-focussed government which seems obsessed with austerity and the interests of big business.”