What a LibDem fightback! 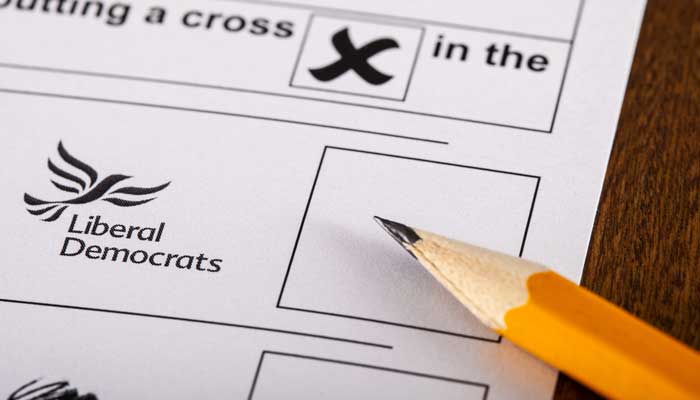 The stunning result in the Witney by-election shows the LibDems are back as a political force. They are now the real opposition to Theresa May and her Brexit Government.

Their vote went up by more than 23%. They went from 4th place to 2nd place. They gained a 19.3% swing from the Conservatives - if repeated at a General election they would take 26 seats from the Tories.

This was the biggest LibDem swing against the Tories since 1997, and biggest increase in vote share since 2000. By any reckoning it was an excellent result.

And success is continuing elsewhere.  In October there have been 40 local by-elections across the country and LibDems have gained nine seats.  Four from the Conservatives, three from Labour and two from Independent as well as holding a further five.

This continues a trend following the Referendum on June 23rd.  In  September, LibDems gained two seats from the Conservatives, four from Labour and one from UKIP.  They held a further three seats.

This comes to a total of 29 gains across the board - more than all the other party gains put together and no LibDem seats have been lost to any party over the same period.