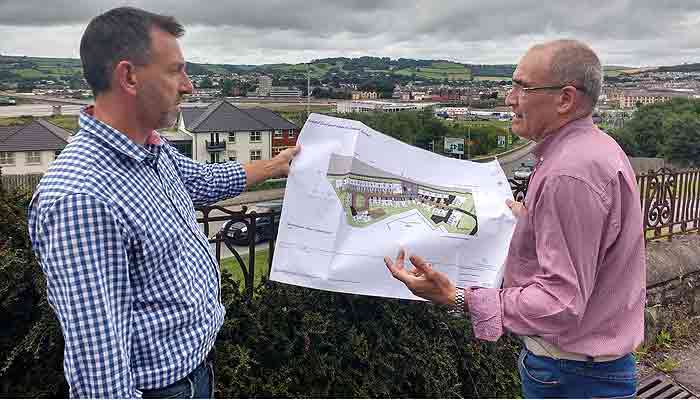 Lib Dem Cllr Alan Rennles urged action: “With hundreds of new homes already approved here, many for young families, the infrastructure needs to be here for the community.”

“Last week a couple with two young children, aged 7 and 9, told me they were unable to find two places at the same school within a 10 mile drive.”

“At least three possible sites have been suggested in past Local Plans - but DCC has so far failed to act on any of them” explained local resident and Lib Dem Parish Councillor David Chalmers.

“Among the three locations still stuck in limbo is a site reserved next to Larkbear - where around 800 new homes have already been approved for development!”

Two local schools have also expressed an interest in starting a new ‘Free School’ in the area - instead going direct to the Department for Education for approval.

The Conservative-run Devon County Council is yet to give a clear signal about when (or if) a new school will go ahead to meet the extra demand for places from parents.