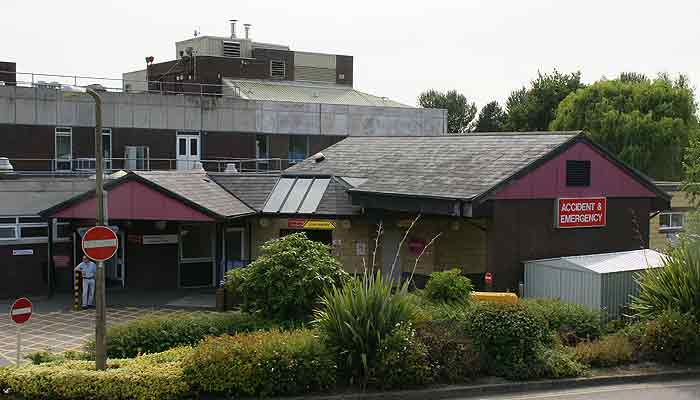 Earlier in September, LibDem County Councillor for Barnstaple North, Brian Greenslade, wrote yet again to Jeremy Hunt, Secretary of State for Health expressing concern about rumours that were circulating about the Devon Success Regime project.  This is the text of the letter he sent:

I wrote to you in April about the three red lines that we in Northern Devon believed were vital in terms of retaining acute services at the North Devon District Hospital. Namely Accident & Emergency, Maternity and Stroke services and that delivering the “golden hour” response to emergencies would not be possible if all or any of these services were lost from the NDDH. I have not been favoured with a reply to date.

There have been various leaks of information about what the “Success Regime” are proposing for acute services at the NDDH. I accept that the leadership of the “Success Regime” are not planning to publish their proposals for acute services until the new year but these continual speculations, backed by documentation, are greatly troubling the population of Northern Devon and indeed the staff working at the NDDH.

I would take this opportunity of underlining the confidence and gratitude the general population have for the staff at the NDDH.

The latest leak seems to suggest that the “Success Regime” are looking at taking away maternity services at the NDDH. While to people in Whitehall Plymouth or Exeter may not look very far away from Barnstaple it is nearly 70 miles from Barnstaple to Derriford Hospital, along an inadequate road network , and even further from communities such as Ilfracombe and Lynton where you can add up to a further 20 miles. Not driveable within the “Golden Hour”. Exeter is barely better being between 50 to 70 miles away from the RDE at Exeter depending upon where you live in Northern Devon.

Again not within the “golden hour”. I have some experience of what this meant for a family member some while ago when she could not be given bed space at the NDDH maternity unit and was taken to Derriford. This added to the stress of having her first child especially due to the extra distance from family and friends.

Before taking the knife to NHS services in the CCG area covering Northern Devon priority should be given to addressing funding. From NHS tables I have seen the local CCG, with the largest registered population of any CCG, is disadvantaged by as much as 28% in some aspects of funding from the NHS. Fair funding for our CCG should be the priority. The NHS also needs to recognise the extensive geographical area served by our CCG which adds to the cost of providing health care.  Additionally the Conservatives made much play of a pledge to give the NHS £8 billion of extra funding in this Parliament. Where is it? The fiscal balance of the CCG in our area can only be properly addressed when these matters are dealt with first!

The “Success Regime” has already cost the health service money that should be properly applied to health care such as a £335,000 bill, I understand, for consultants. Stop this waste and tell the “Success Regime” to pack their bags!