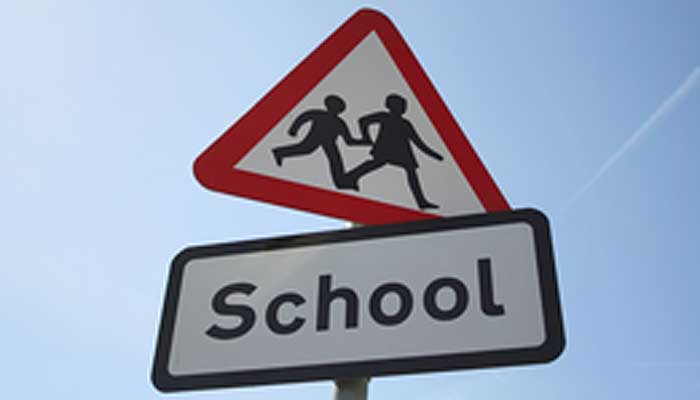 At the moment the Government pays schools in Devon £290 a year LESS for each child than the national average. The Government have announced a new ‘Fairer Funding’ plan that means that around 200 schools in Devon will actually have their budget cut, while other schools will get a bit more. On top of that, the Conservatives running Devon County Council plan their own extra cut to schools, taking away £2.2 million. That is a £33 cut for every child.

Devon and Cornwall Liberal Democrats have launched a petition to call on Central Government to provide proper funding and the Conservative run County Council not to impose a further £2.2m cuts.