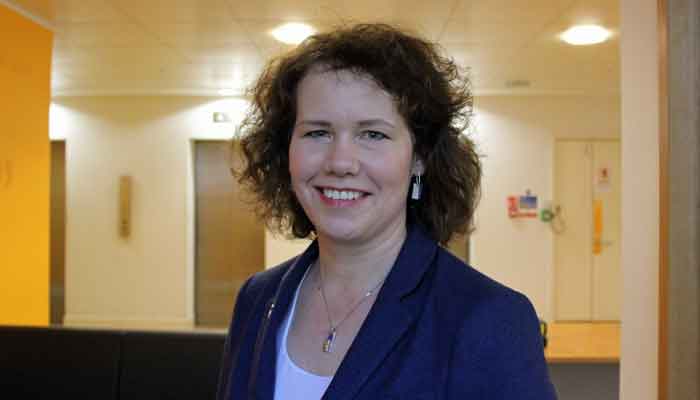 Kirsten Johnson, Liberal Democrat Parliamentary Spokesperson for North Devon, has warned of a ‘postcode lottery’ as official figures reveal only 48% of people in Devon have been offered a health check over the last five years, significantly below the national average of 85.21%.

Health check-ups for adults in England are available to everyone aged 40-74. According to the NHS, these checks are designed to spot early signs of stroke, kidney disease, heart disease, type 2 diabetes or dementia.

However, figures published this week by Public Health England have revealed 22 local authority areas in England, including Devon, have failed to offer more than 60% of people a health check.

Kirsten Johnson said: "The disparity in health checks across the country is grossly unfair. People deserve better than this postcode lottery, and Liberal Democrats demand better.”

"Liberal Democrats are committed to transformational investment in public health with a penny on income tax. Our plan would put much needed money towards community health and GP services to ensure people are offered appointments and the care they need."

"Health checks, designed to spot early signs of illnesses, can be the difference between life and death. It is an utter disgrace that so few people have been offered one. Be in no doubt, swingeing Conservative cuts are to blame.”

"The NHS Long Term Plan strongly focused on prevention as a way to secure the future of the NHS, but it will not succeed if the Tory Government persists in cutting funding to public health. It is about time ministers in Whitehall started helping NHS organisations and local authorities to work together."