Fight for school funding must go on not just at election time! 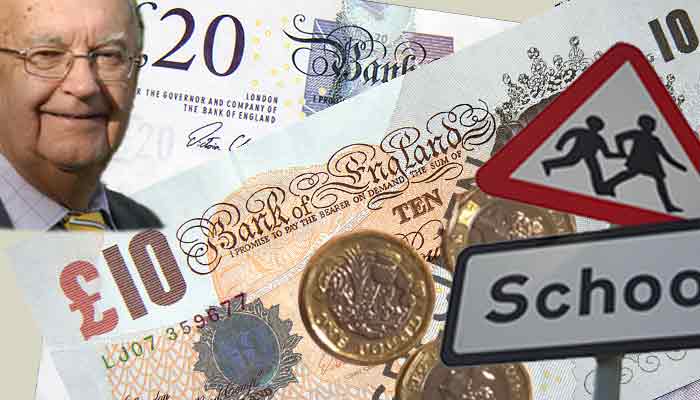 Earlier this year Conservative controlled Devon County Council cut school budgets by £33 per pupil in 2017/18. This cut comes on top of the significant underfunding Devon Schools get from the Government.

Subsequent to this decision the financial out-turn for 2016/17, reported in June, showed that the County Council had added £15M to earmarked reserves which included reserves where no spending had taken place in year.

He said “its no use just campaigning about poor funding for Devon schools at election time here is a chance to do something to help our struggling schools.
In North Devon the 54 schools collectively had £409,000 taken out of their budgets for this year. The six schools I represent lost collectively £76,000. These are serious reductions on top of the massive underfunding of Devon Schools by the Government. This situation is mirrored around Devon and added up to a £2.2 m cut being imposed by County Hall.

Subsequently having seen that the County Hall Tories have added over £15 m to earmarked reserves for last year it is clear that this cut to school budgets could have been avoided and that’s why I want the County Council to compensate the schools for this cut.

However it’s not just about putting right this wrong done to Devon schools. Our schools need fair funding from the government and the formula for funding schools must be changed as indeed government have previously promised to do. This means that Conservative MP’s for Devon need to fight harder than they have been doing and that’s why I am also proposing that DCC set up a round table between the school communities and all Devon MP’s so that the message can be really hammered home to the MP’s.