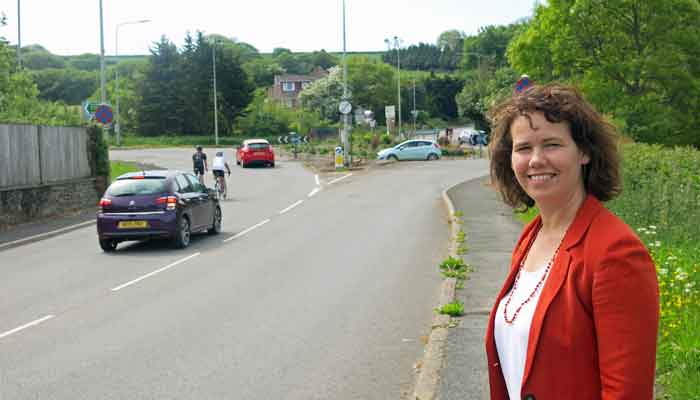 The Liberal Democrats have demanded North Devon Council take ‘urgent action’ after revealing it is one of over 100 councils across the country that has no plans to increase the number of electric vehicle charging points.

Of the 301 local councils that responded to the Liberal Democrats’ Freedom of Information Request (FOI), 107 do not have a plan to increase the number of charging points.

The Liberal Democrats at their Spring Conference in York last weekend, called for the Government to adopt a series of measures to help councils. They include:

Liberal Democrat Transport Spokesperson, Jenny Randerson, said: “Unless there is urgent action to tackle out of control transport emissions, our environment and the health of future generations will suffer. People deserve better, and Liberal Democrats demand better.

“Given electric and low emissions vehicles are key to tackling climate change, it is deeply concerning that over 100 local authorities across the country have no plans to increase the number of charging points."

Kirsten Johnson said: “Given electric and low emissions vehicles are key to our bid to tackle climate change, it is deeply concerning North Devon Council has no plans to increase the number of charging points.”

“There is no doubt the council is being hamstrung by Conservative Government cuts, crippling its ability to tackle climate change. These cuts must be reversed.”