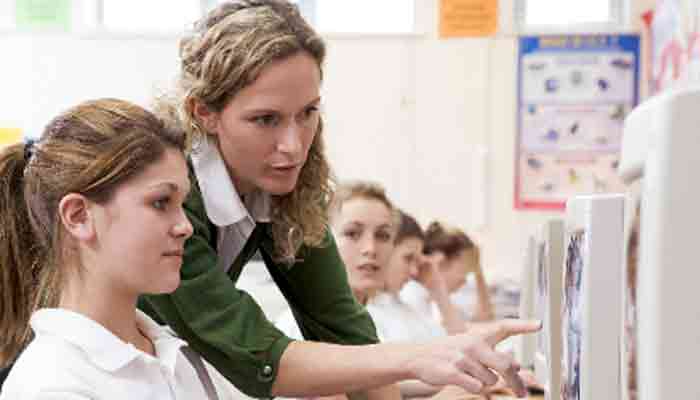 "As a school governor and parent, I know at first-hand what the year on year cuts to school budgets mean for teachers and students. Even the government has accepted that their austerity has gone too far and have now promised a small extra amount to schools. But the message hasn’t got through to Tory controlled Devon County Council. At their meeting in June, they slashed budgets by £33 per pupil – that means nearly £50,000 for Pilton schools, the equivalent of two teachers’ salaries.

Now, the conservatives at County Hall tell us that the £33 is being used to support special needs pupils. I’ve got to tell you that is not true. At Pilton School, we still aren’t given enough money to provide children with special needs all the help they need. This has a devastating effect on an individual child’s education and life chances. It’s stressful and difficult for parents and hugely challenging for teachers – who know that they could do so much more if they were given the resources.

At County Hall and in North Devon Council, only the Lib Dems are standing up to the Tories to oppose these savage cuts in public services.”