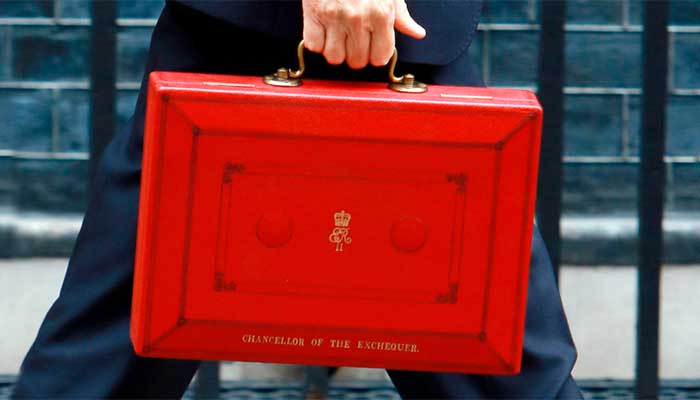 David Worden, Liberal Democrat Leader of North Devon Council has joined with Lib Dem Leaders of Torbay and Teignbridge councils to collectively urge the Chancellor to make the temporary £20/week increase to the standard allowance of Universal Credit and Working Tax Credit permanent from April, as well as extend the same uplift to Employment and Support Allowance, Income Support and Job Seeker's Allowance.

The letter comes after research by North Devon Liberal Democrats earlier this month, which showed 6% of the North Devon population is currently relying on Universal Credit and that the number of claimants had increased by 185% in the last year alone. In the letter, the three council leaders 'urge the Government to keep doing the right thing, keep families afloat and keep the lifeline.'

One piece of stark reading from the letter read:

“Your statement made clear that many families will see job losses over the months to come, and even those whose jobs are protected through the Job Support Scheme will see income cuts. Along with measures to protect jobs, we hoped to see reassurance and commitment to those who have already, or will be faced with, job and income loss. Whilst Devon has been mostly lightly hit by the pandemic, economists predict that we will be amongst the hardest hit economically, and we are aware of a number of employers particularly in the hospitality and tourism industry who are now progressing with redundancies due to lack of
government support for this sector of our economy.”

“Alan Connett, Steve Darling and I are absolutely clear here - the Chancellor removing the additional £20 per week provided during the pandemic will see families lose over £1,000 a year. In North Devon specifically, that's almost eight thousand people. I am not comfortable leaving real families across North Devon to struggle - be it the young lad who has lost his job on a halted construction project, the farmer who has lost a customer in the airline they supply, the tireless charity worker no longer supported by fundraising efforts, or the mother who no longer has a secure job in hospitality - these aren't just numbers, these are real
people who need support. We're urging the Chancellor to do the right thing and help keep people's heads above water and their families out of poverty"

According to the council leaders' letter, Joseph Rowntree Foundation modelling shows that failure to act will see 700,000 more people will be pulled into poverty, including 300,000 children, and 500,000 more of those already in poverty will be plunged into deep poverty (more than 50% below the poverty line).