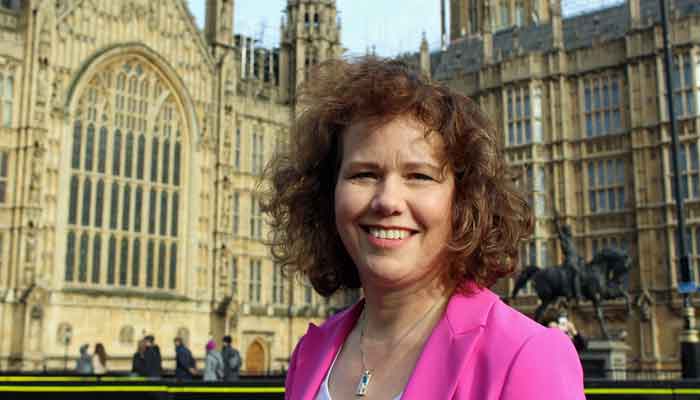 A report published by the Department for Education (DfE) and reported in The Times Educational Supplement, supports the warning issued by Kirsten Johnson, Liberal Democrat Parliamentary Spokesperson for North Devon, in October 2018, almost six months ago.

The DfE report, published on March 15th 2019, confirms that even good rural schools are struggling to recruit teachers, to find enough funding and to provide a broad curriculum.

The Government’s Spring Statement did not include any intentions to increase school funding and ran to a mere three paragraphs on education.

Kirsten Johnson said: “This shambolic Conservative Government and the current Conservative MP for North Devon, are using the Brexit chaos to cover up their shameful neglect of our children’s education and schools in North Devon. This recent report makes it clear that fears raised by me, on behalf of head teachers throughout North Devon, have been ignored. It is also still clear that, yet again, the local Tory MP has made no effort to fulfil his General Election pledge to put an end to school cuts. North Devon deserves better”.