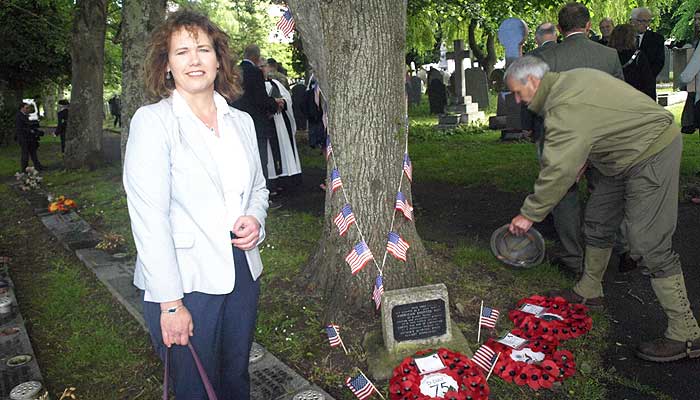 Led by the Vicar of St Brannock's church, Rev’d Anne Thorne, the service included the laying of wreaths by Mrs Liz Spear, Chair of Braunton Parish Council; the First Secretary from the U.S. Embassy in London; and the British Legion.

A special commemoration was held at the Peace Tree in the church grounds. 15,000 Americans were stationed in and around Braunton during the second World War, as this was one of the main training sites for D-Day. This tree was planted on June 5, 1944, the day before D-Day, by American servicemen. You can watch a film of the Peace Tree being planted here: https://player.bfi.org.uk/free/film/watch-the-us-troops-peace-tree-at-braunton-1944-online

The peace tree was planted with a plaque: “This tree was planted on June 5 1944 by American enlisted men of diverse faiths visiting and volunteering work upon this scared ground during the War of Liberation as a personal tribute to Britain’s glorious stand against aggression”. 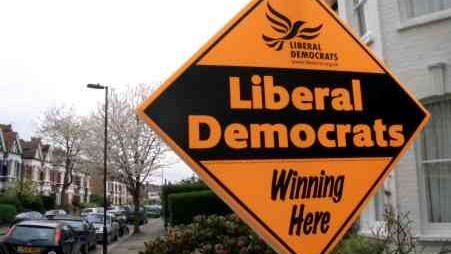