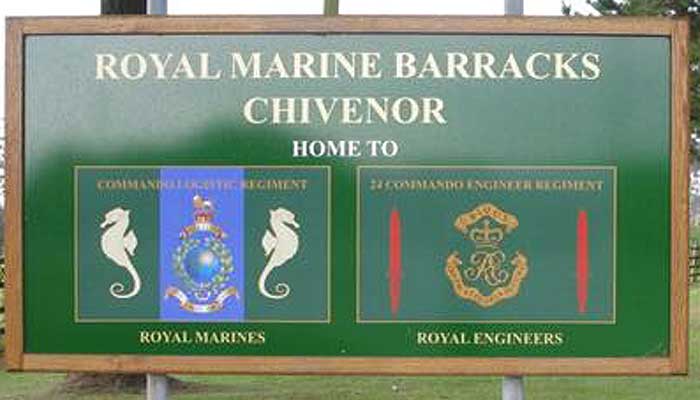 "North Devon will be both culturally and financially worse off. The Royal Marines have been a welcome asset to our community. Remember the Military Wives Choir.

"I was very much involved in the previous campaign when the RAF was taken away from Chivenor. However our campaigning was successful and led to the Marines being deployed to Chivenor. We must go into battle again about retaining a military presence at Chivenor. I have asked for an emergency debate this week (w/c 7th November) at County Council.

Losing Chivenor could punch a £40m pa hole in the North Devon economy. If the Government cause this problem then they have to help us fix this problem. This will require more than quiet words in Ministers ears, it will require a “battle royal”.

Closing Chivenor is listed for 2027 so it can’t contribute to our housing problems. It will be blighted for a decade. This would be the worst of all outcomes truly appalling!”