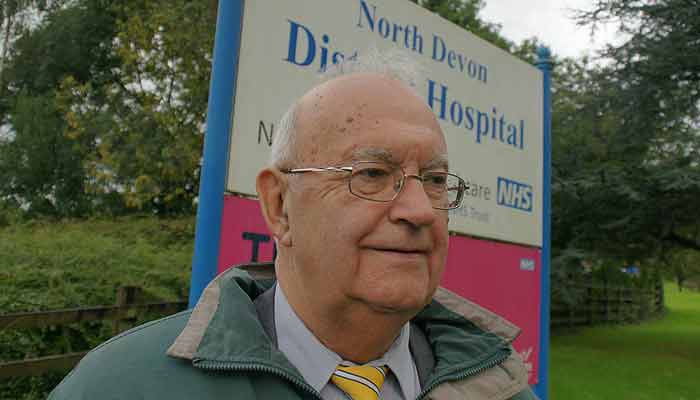 Barnstaple County Councillor Brian Greenslade is continuing his campaign to get the NHS “Success Regime” project for Devon scrapped by putting a notice of motion to Devon County Council this week asking the authority to give its support to his objective.

As the North Devon Journal reported last week, when it published Councillor Greenslade’s letter to NHS England Chief Executive Simon Stevens, where he sets out various reasons why the project is now seriously flawed and it is not safe to proceed to formal consultation.

He said “all the speculation based on leaked documents, the predetermination spoken about by a member of the “Success Regime”, the conflict of interests the “Independent” Chair of the Success Regime Ruth Carnell has, and the huge disparity in funding between similar areas like Cumbria and Devon have. I believe Devon receives some £226 m less per annum than Cumbria and this must be addressed before damaging cuts to local NHS services are made when the real issue is unfair funding for Devon.

I have sent a copy of my letter to all Devon MPs. Thus far I have received one response from the Totnes MP which does not promise any support for what I am trying to achieve.

The 906,000 people who live in the Devon CCG area deserve better than this and there is no better time to bang the drum for better funding than now!”