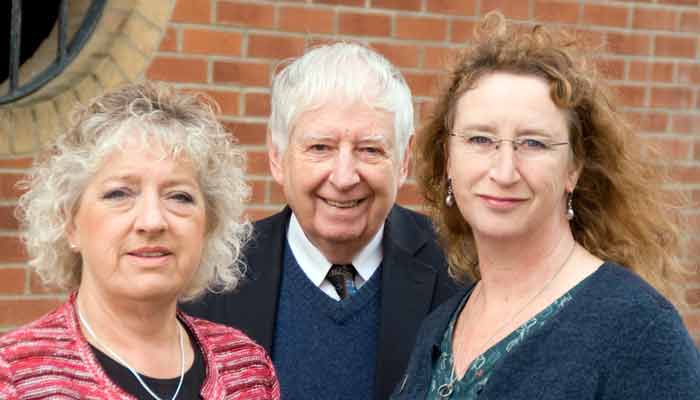 Their motion, below, highlights the difficulties people in N Devon are experiencing with the roll out of Universal Credit.

“In the light of the recent report from the Citizens Advice Bureau (CAB) for North Devon into its work over the last six months, this Council re-affirms its support for the CAB and commits to on-going financial support for its work with the most vulnerable in North Devon’s communities, and in particular during the early years of the introduction of Universal Credit in North Devon.”

Cllr Leaver says “Without the work of North Devon CAB, hundreds of people would be left alone to flounder in the mess that the Conservative Government has created by introducing Universal Credit. I very much hope that the Conservatives on NDC will not act as partners in crime with Westminster on this and support the Lib Dem motion”.

Kirsten Johnson, Lib Dem PPC for North Devon adds “No-one has been fooled by the Conservative Government’s claim that it is investing more in Universal Credit, when they started by cutting £3 billion from the initial budget. I know at first hand, from talking with local people and via my Constituency Surgeries, that the introduction of Universal Credit in North Devon, will be little short of disastrous for the most vulnerable in our community. I wholeheartedly support the efforts of NDC Liberal Democrats and hope that the Conservative Councillors will not compound their Government’s mistake by further cuts to the CAB.”