An Extra Penny for the NHS? 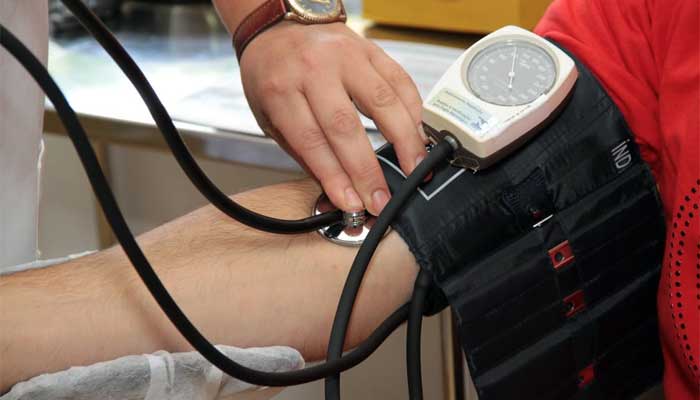 To avoid an NHS and Social Care funding crisis, people may now be prepared to pay an additional penny in every pound of tax, Lib Dem Leader Tim Farron MP has suggested.

The Lib Dem leader referenced a poll by ITV News which suggested that 70% of people of would happily pay an extra 1p in every pound if that money was guaranteed to go to the NHS.

In a second poll by Survation, nearly half of participants went further, stating that they would be prepared to pay an additional 2p in every pound towards the NHS.

The Liberal Democrats are the first major party to float the idea of a dedicated ‘NHS and Social Care Tax’, and the party’s health spokesperson Norman Lamb MP has set up an expert panel of senior doctors and NHS experts (including the former Chief Executive of the NHS in England, David Nicholson) to look at how best to support the health service.

The panel will also explore whether the extra funding would involve creating a new ‘NHS tax’ or a ‘ringfenced’ increase in an existing tax (such as income tax or national insurance) reserved for health spending.

Speaking after a visit to St Helier hospital, Tim Farron argued that the Conservatives can no longer ‘Pull the wool over people’s eyes’ with efficiency savings, and that tough decisions will need to be made to rescue NHS services from underfunding sooner rather than later.