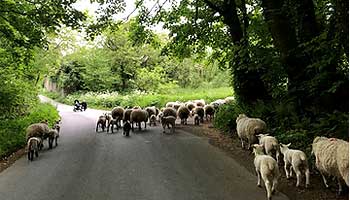 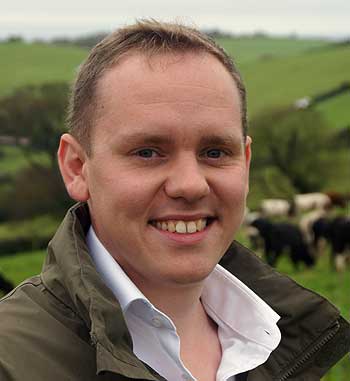 "This is yet another example of this MP being out of touch with the North Devon population. We love our farms, farmers and quality produce here. I'll be urging as many people as possible to sign this petition to protect food standards and the livelihoods of farmers."

Brexit requires the UK to have a new agricultural policy, and this will be defined in large part by the Agriculture Bill. Whilst many figures including the NFU seeing this as an opportunity to be leaders on the global stage; some MPs evidently see the bill as a race to the bottom. It’s a move that worries the National Farmers Union, British Veterinary Association and 25 other groups, including the RSPCA; Wildlife Trust; WWF and more.

“The UK has the best standards in the world, and they will be completely irrelevant if we allow ministers to strike trade deals that lead to imported goods with lower production, animal welfare, environmental & labour standards.”